Nair wedding are composed of varied customs and rituals which highlights the cultural traditions that the Nair community pursues during the wedding ceremonies.

Over the years, the rituals have changed, adding a few embellishments to suit what the couple wishes for their marriage to make it an extraordinary affair. Once, the Nair weddings were celebrations held inside courtyards or temples; and over the time it has moved out to large venues like community halls and convention centers. However, the vibrance of the ritualistic practices held during Nair wedding ceremonies still exist with all it’s elegance. And it finely describes Kerala’s ancient ethnicity as well.

Let us have a brief gist on the distinct rituals associated with Nair wedding ceremonies.

1) Fixing the Muhurtham (Auspicious moment for tying the knot) 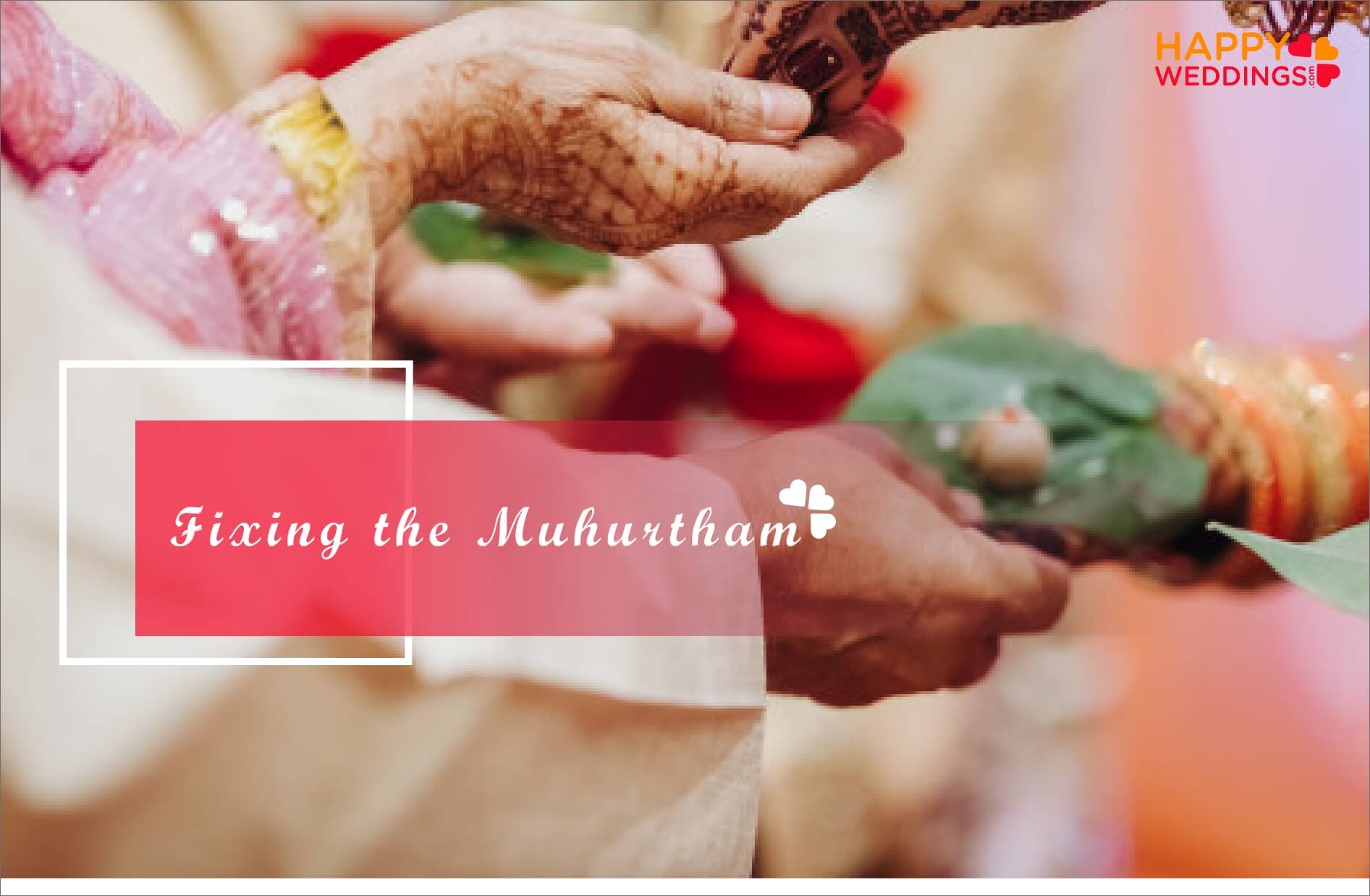 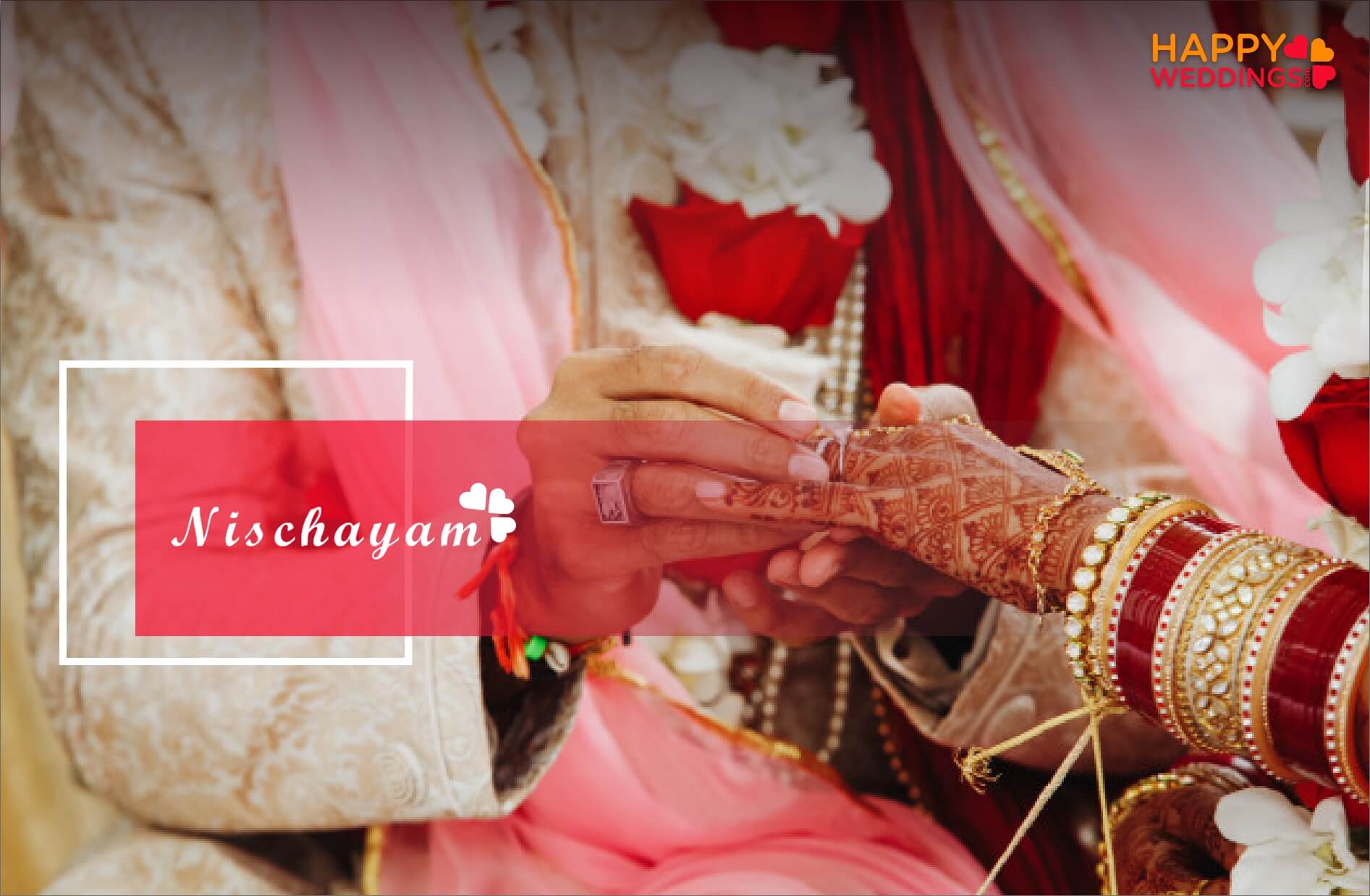 Before moving on to the wedding, some people would prefer to celebrate ‘Nischayam’ (the engagement ceremony), where the marriage id officially announced. The couple exchange rings during this ritual in the presence of dear and near ones. 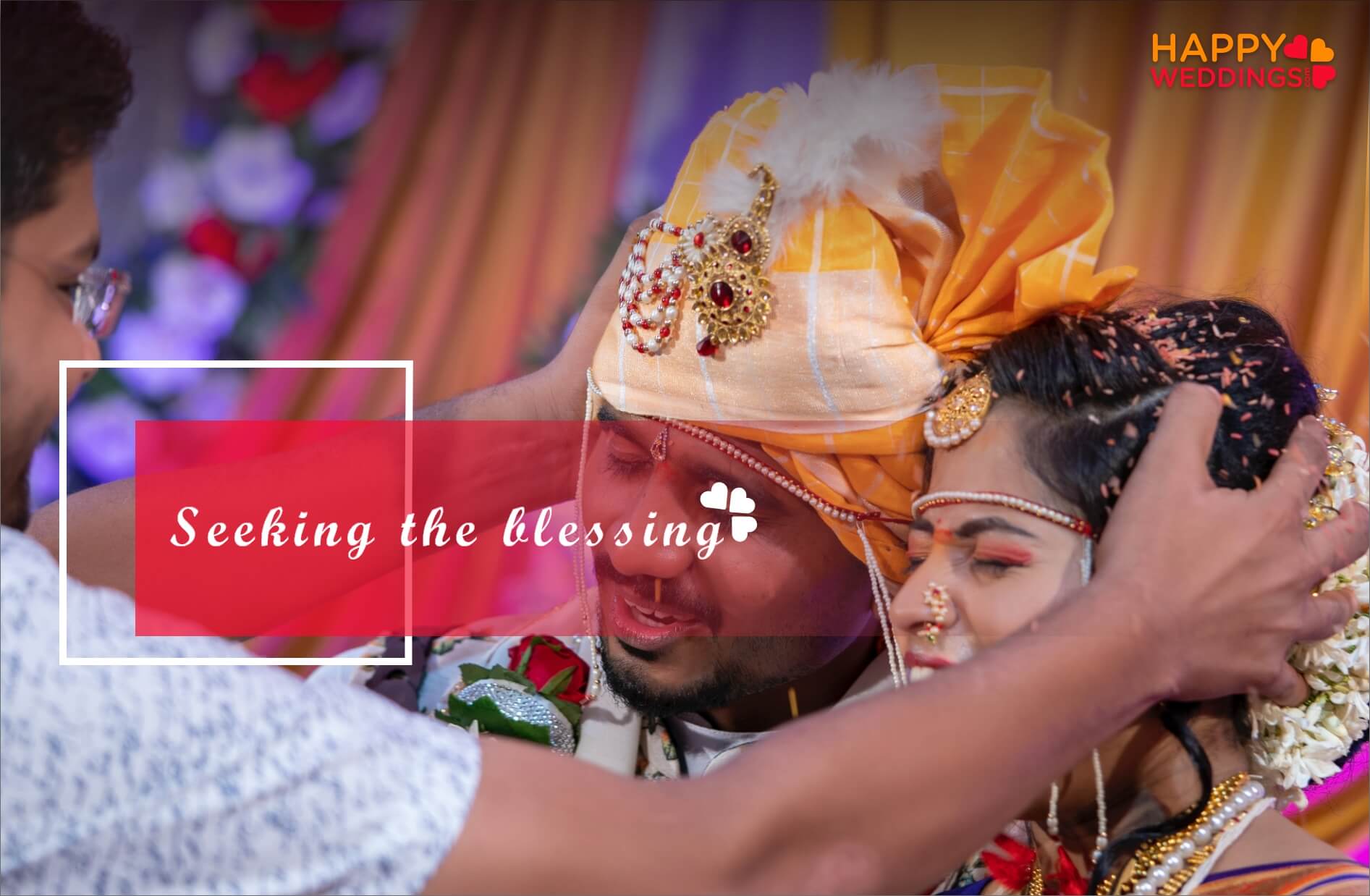 A day before the wedding day, close relatives and friends throng the bride’s residence to celebrate a grand fest.The bride will be dressed elegantly, wearing gold ornaments. During the function, the bride seeks blessings, especially from the elders. The groom will also celebrate such a function at his residence. 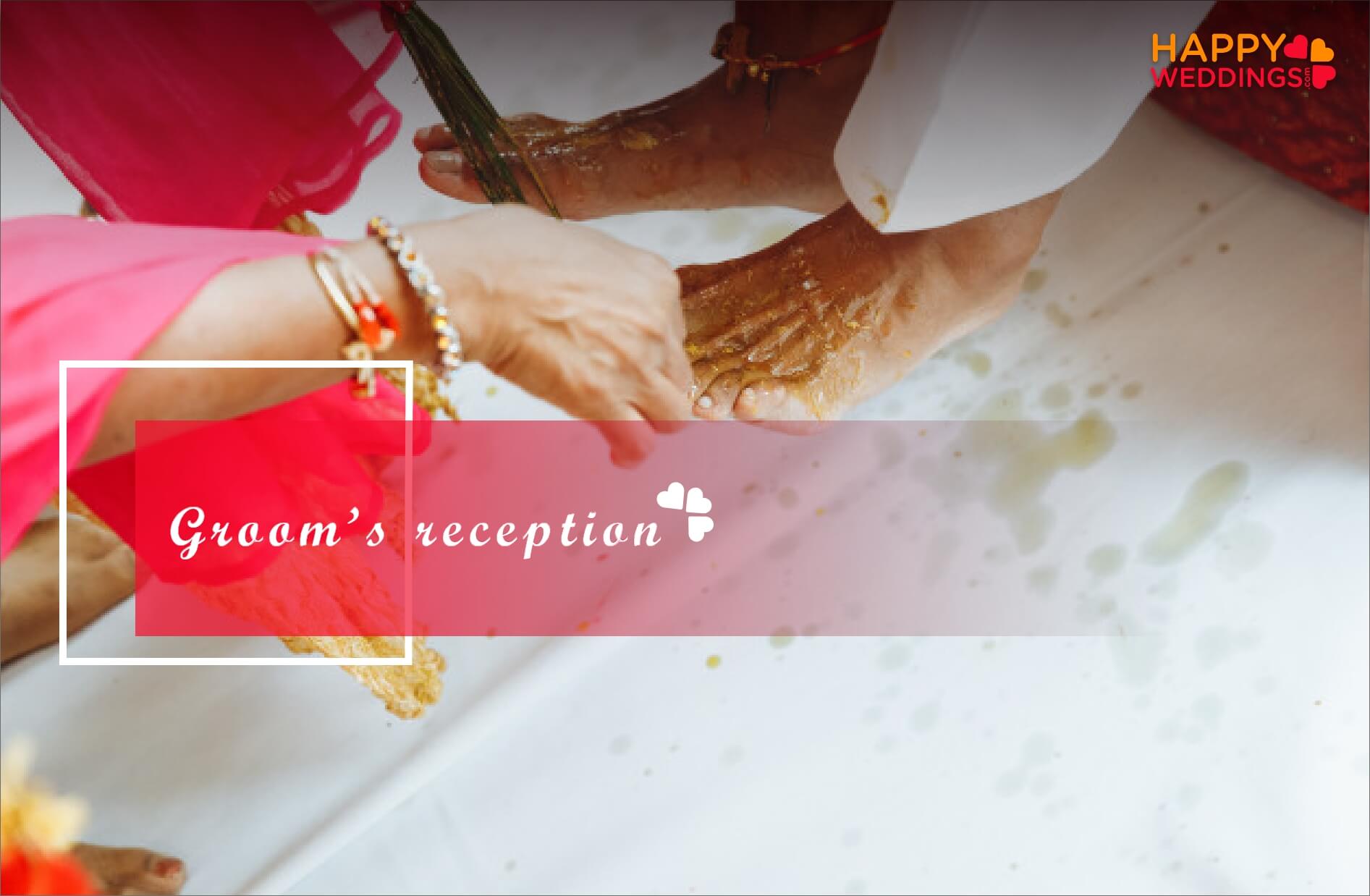 While the groom enters the venue, he and his family are warmly welcomed by the bride’s family. Bride’s brother washes the feet of the groom and receives him inside the venue. 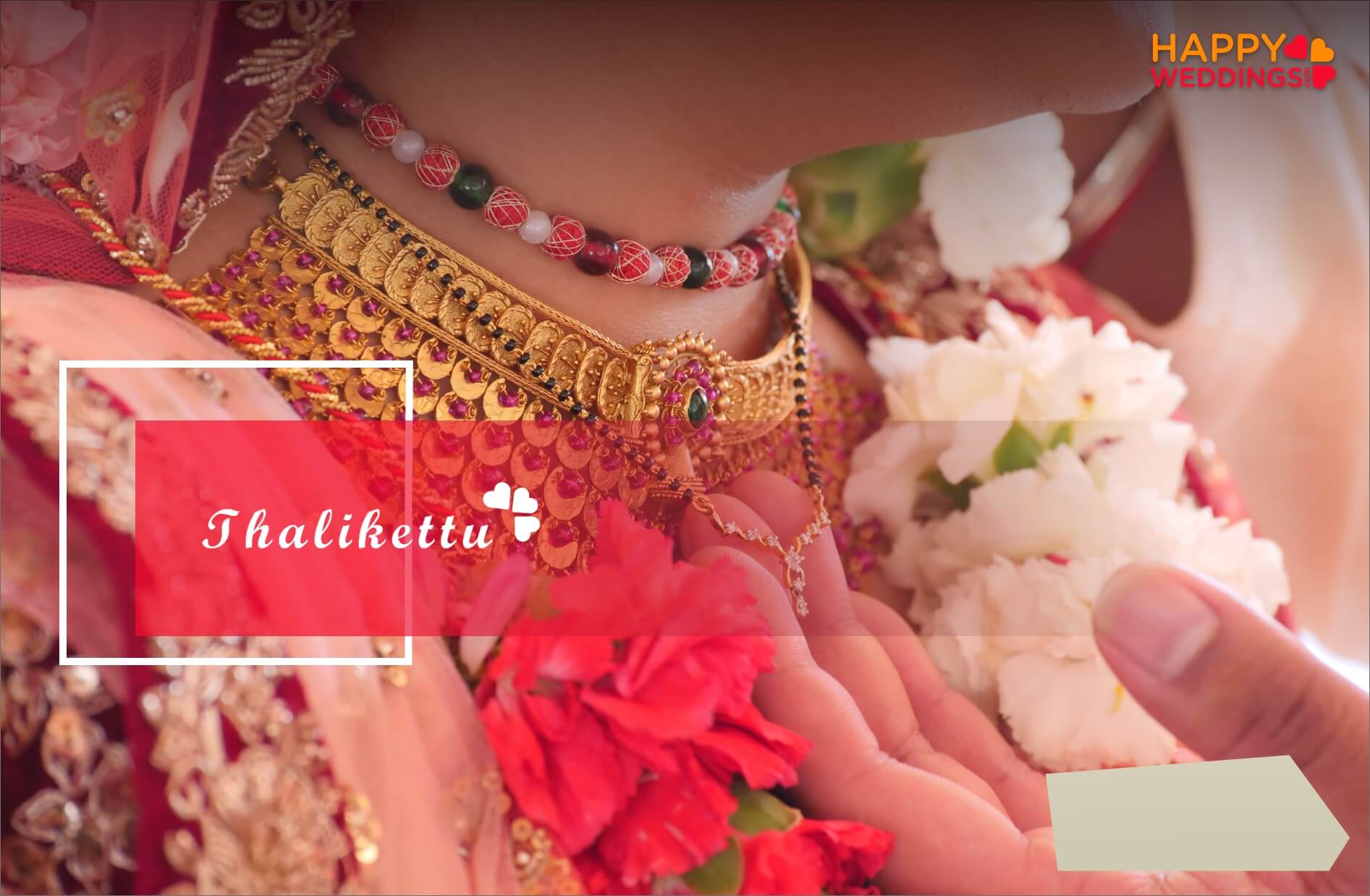 This is one of the major rituals celebrated as part of Hindu weddings. A Thali (the wedding string), which signifies the marital status, is tied around the neck of the bride.It is the groom’s father who hands over the Thali. The ritual happens at the decorated pavilion set inside the venue.After the ritual is done, the couple now exchange garlands. The groom’s father then hands over the Manthrakoti (bridal dress) to the groom which he gifts to the bride. 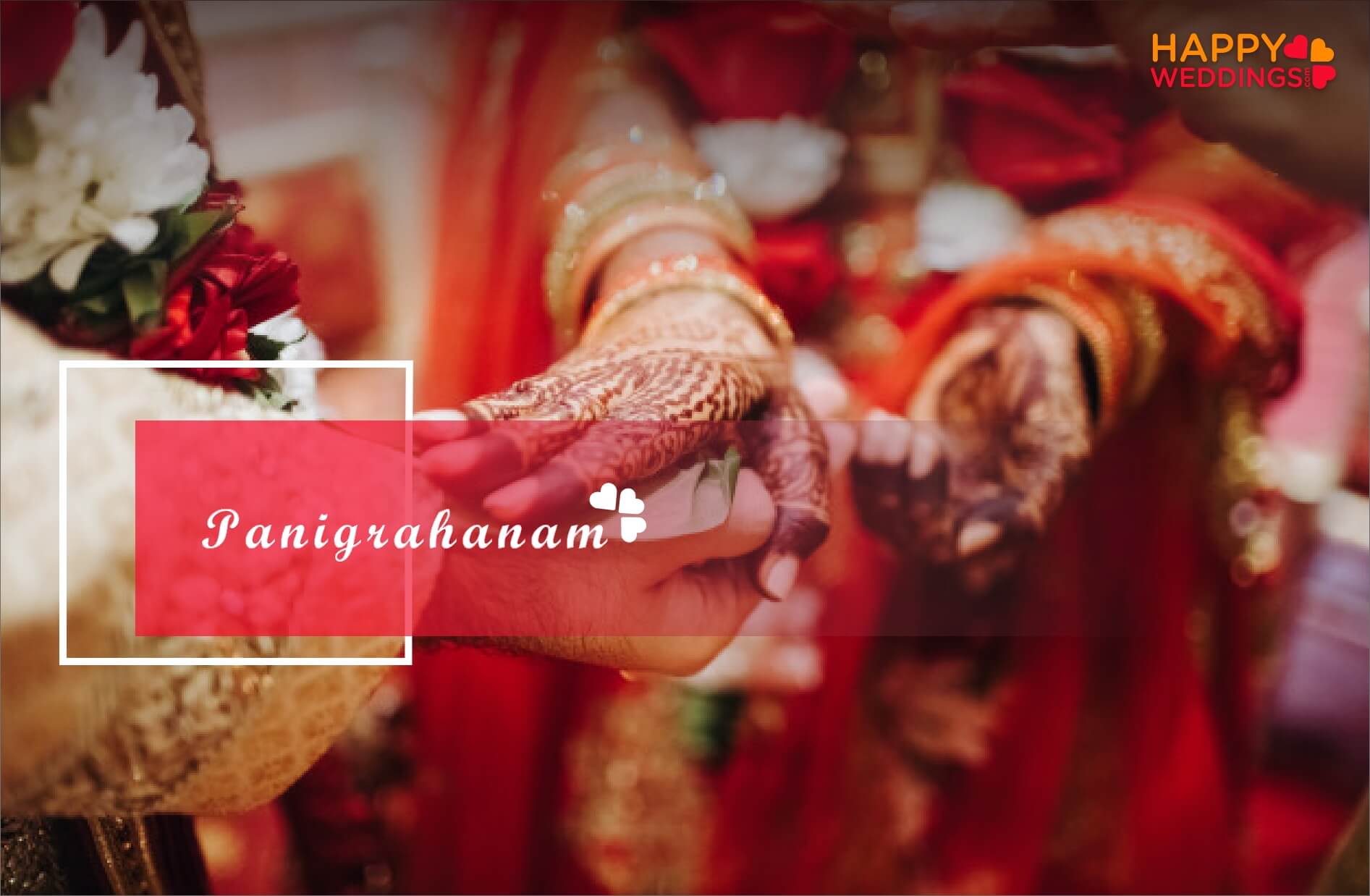 The bride’s father places a set of betel leaves on the right hand of the groom. He then puts the bride’s hand on it. This ritual is performed after the Thalikettu ceremony and is very important on behalf of Nair weddings.

7) Kanyadanam (Handing over the bride) 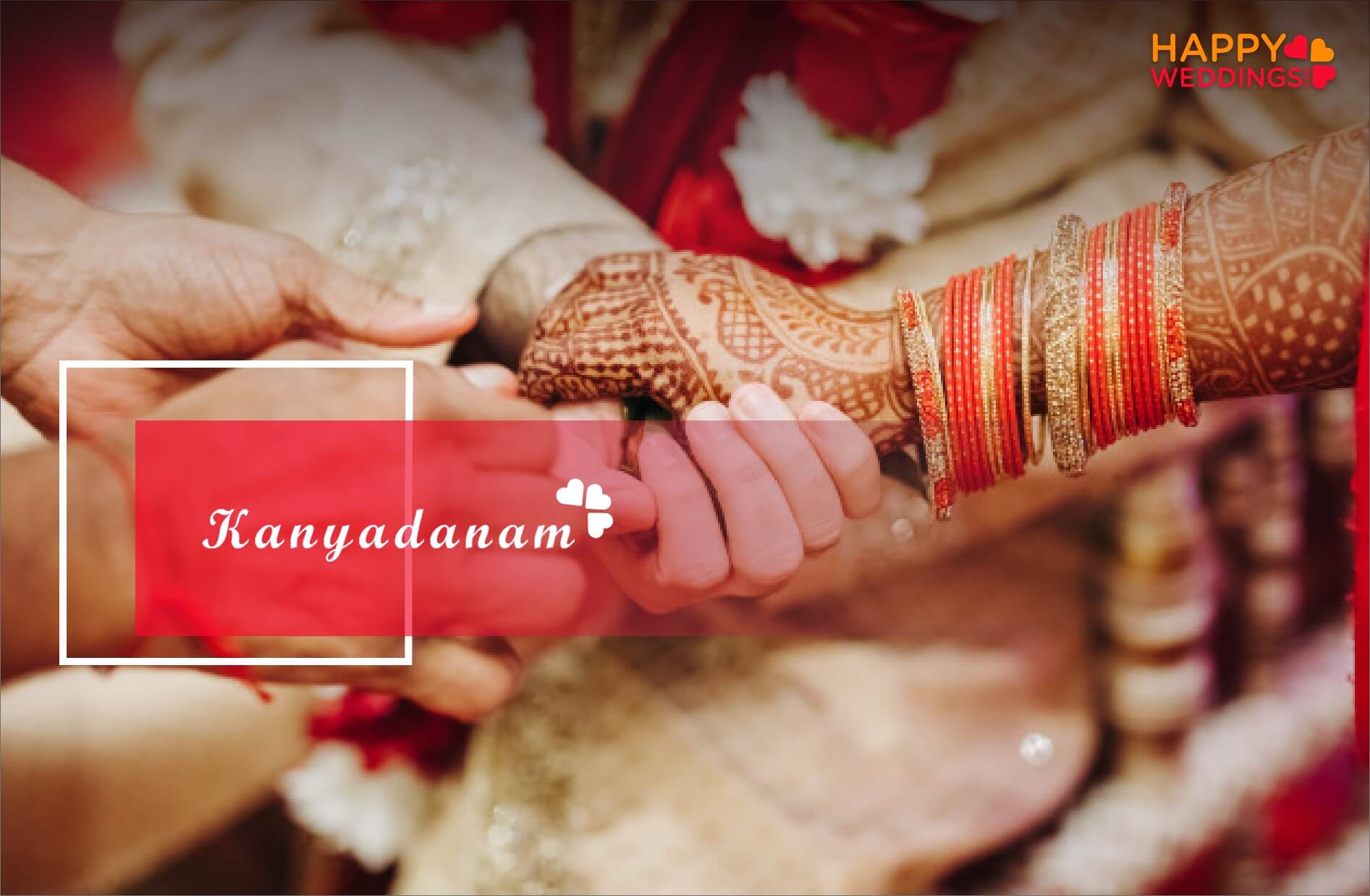 This ritual signifies the emotional bond between the father and the daughter. The father of the bride places her hands in the hands of the groom. And this moment is a promise that the groom will take of his daughter for a lifetime with greatest compassion, love, and care. After the ceremony, the elders will bless the couple. 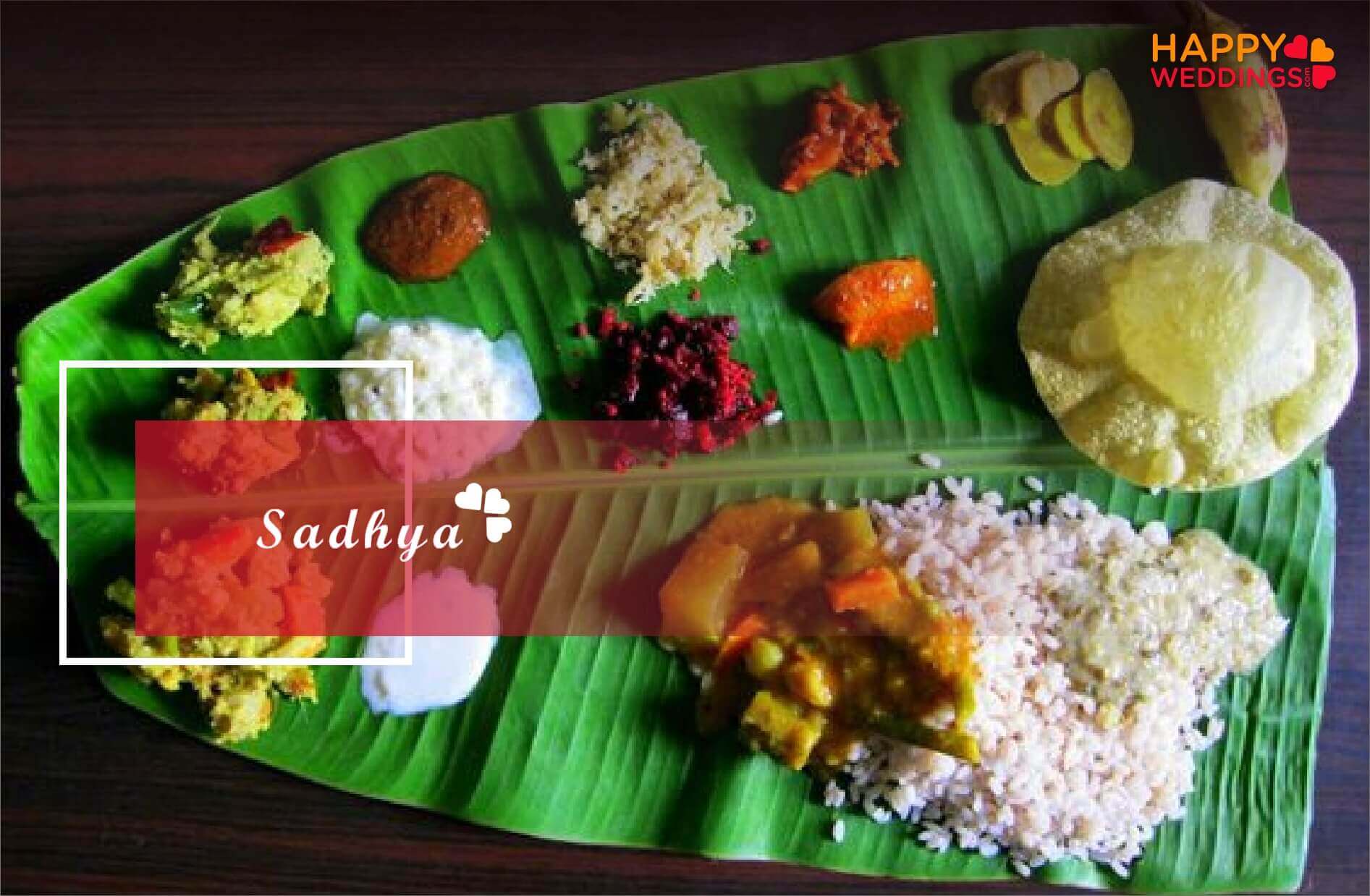 After everything is over, it’s time to have a delicious and extended traditional feast. This extended meal is served during Nair wedding ceremonies. It consists of 25 dishes served on a plantain leaf with rice varieties, pickles, curry and sweets.

From the wedding venue, the couple reach the groom’s house and the ritual is known as Grihapravesh. The elder woman in the groom’s family handover a traditional lamp to the bride which she carries and enter the house. The ritual is considered to be an auspicious ceremony during the Kerala Hindu wedding. 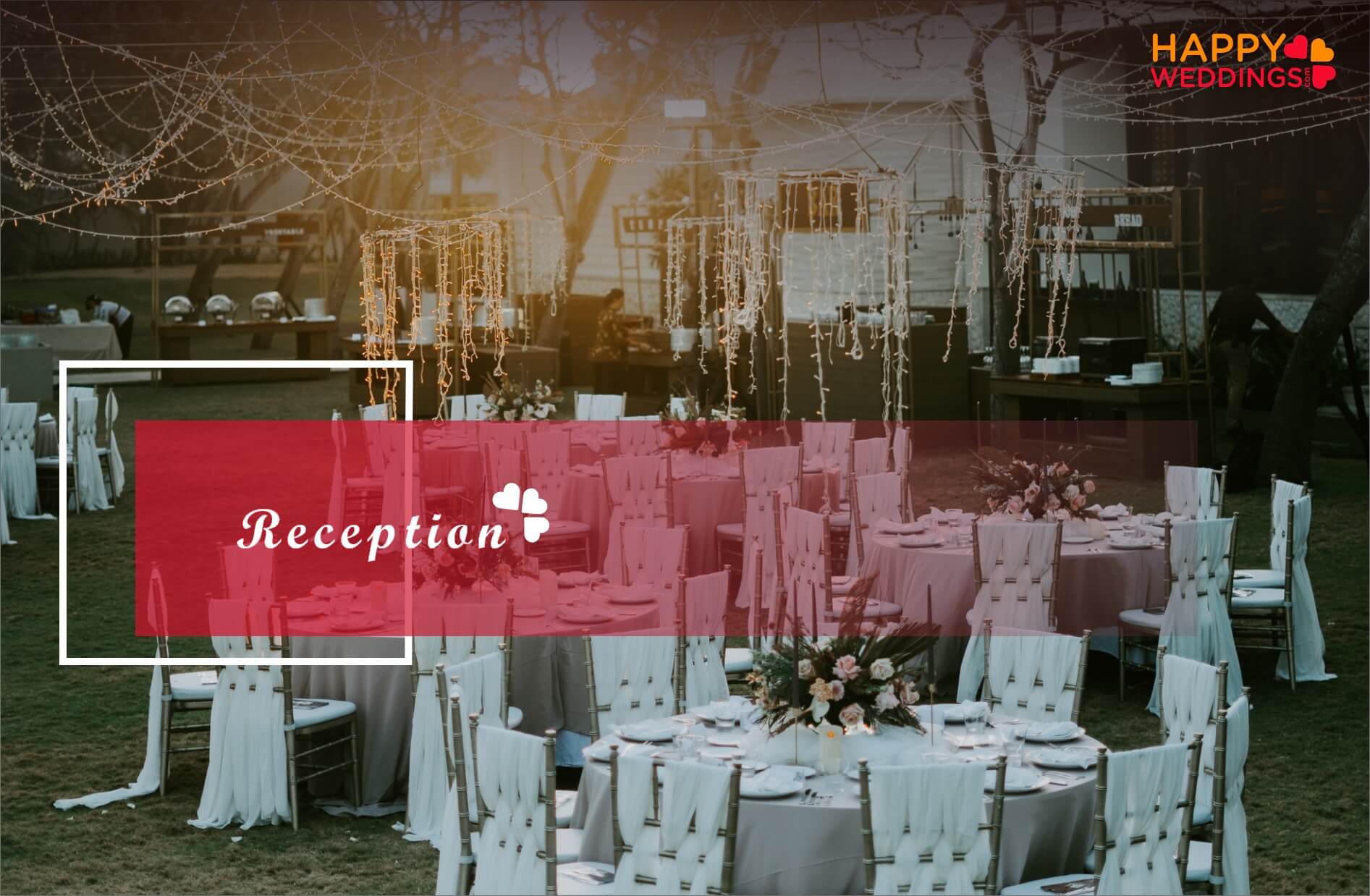 What the Groom Prefers to wear during Nair weddings?

The groom will be dressed in traditional attire with a silk shirt and a silk or silver-bordered mundu (dhoti). If the groom is not interested in wearing a shirt, he can wear a kurta as well. However, some people go with the trends and they prefer to wear any modern outfits instead of traditional style.

What the bride prefers to wear during Nair weddings?

In fact, the wedding day is absolutely for the bride as she is the center of attraction more than the groom. And hence, she prefers to be gorgeous by draping a traditional saree designed elegantly along with attractive gold jewellery.

Interestingly, there are some brides who make weddings simple by not wearing too many ornaments.

It depends upon individual preferences. During Nair’s wedding, the bride changes the saree two to three times.

And one among these is the most celebrated Kerala kasavu saree.

Even though Kerala Nair weddings are short and simple, the elegance is incomparable as the customs and rituals associated with the weddings are exclusive and exciting. 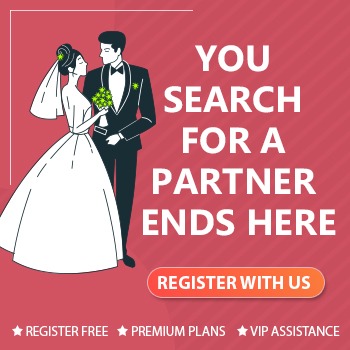 All the rituals are celebrated to make a strong bond between the bride and the groom. To watch Nair weddings is pure bliss and don’t miss it next time.

Happyweddings.com lets you find that perfect partner from the Nair community to celebrate your wedding with utmost happiness that you can cherish for a lifetime.

Just register your profile in this place and have a great life with your dream partner.

15 Important Catholic Wedding Traditions and Customs you need to know

12 Best Trending Kerala Wedding Hairstyles For the Bride To Be